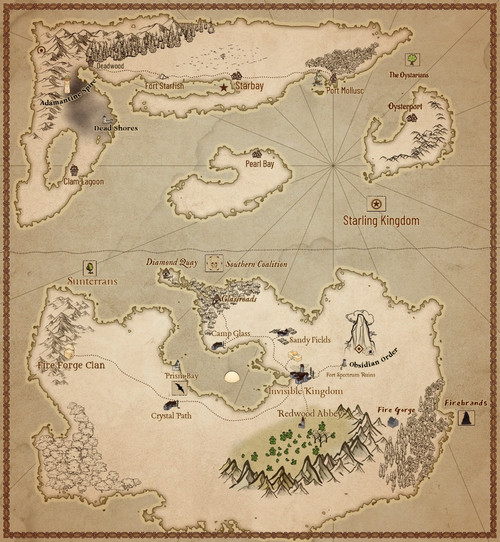 What's a fantasy world without a pantheon?

I've just added a new Era to generate gods & goddesses into the world.  I'm hoping that this will do two things...

I've also added a random name list at the end of the pantheon section similar to the one I made for resources. Let me know if you like/use those and if you'd like more of those for city & faction ideas.